Different people have different reasons why they use drugs in the first place. Some do it for recreational purposes, others for medical reasons, and some do it because of peer pressure. Whatever your reason may be, know for a fact that using drugs will only do you more harm than good, even to the point of death. That’s why, before it’s too late, seek help at one of the drug treatment centers in Florida. Here are the top reasons why people use drugs in the first place: 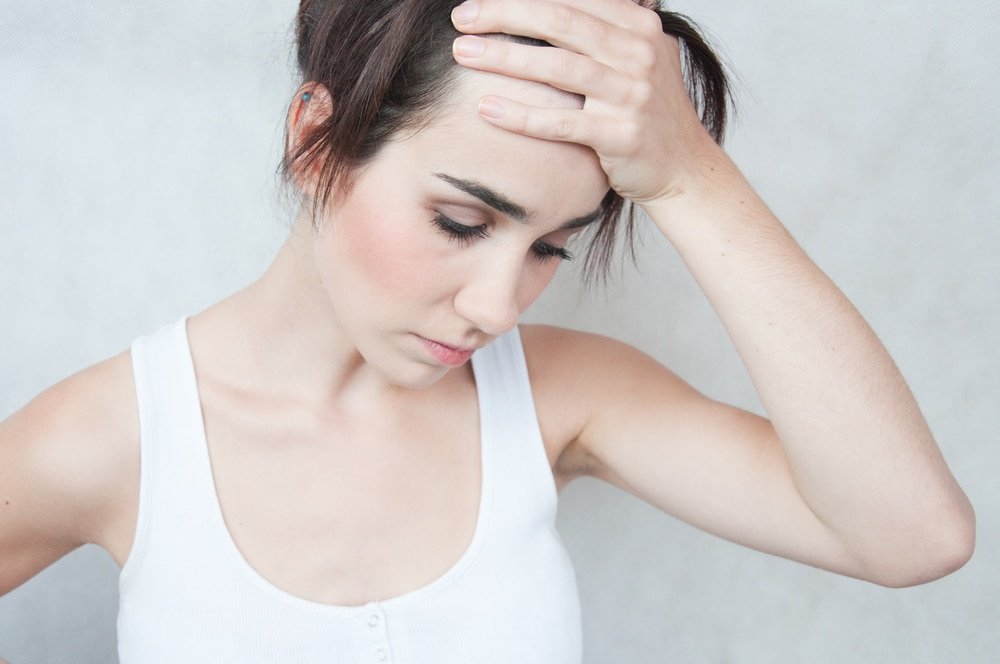 Why Do People Use Drugs?

Influenced by What They See

A lot of teenagers or young adults start using drugs because they see it in the media, social media, in their environment, and sometimes, even in their own homes. They think it’s the norm and they can rationalize their substance abuse by simply saying that ‘others do it, why can’t I?’. Teenagers are vulnerable. It’s best to bring them to one of the drug treatment centers in Florida to treat their addiction early before it’ll ruin their lives.

Some people turn to drugs to relieve stress from work, family, environment, and other problems. They think that using drugs will help them escape reality, even for a little while. It sure does sound tempting, but it won’t solve your problems

Unintentionally Get Hooked to Prescribed Drugs

Doctors prescribe certain drugs to people who experience chronic pain because of an injury, deformity, and other medical reasons. These drugs are designed to help people deal with the pain and discomfort they feel but others build a quick dependency on it. 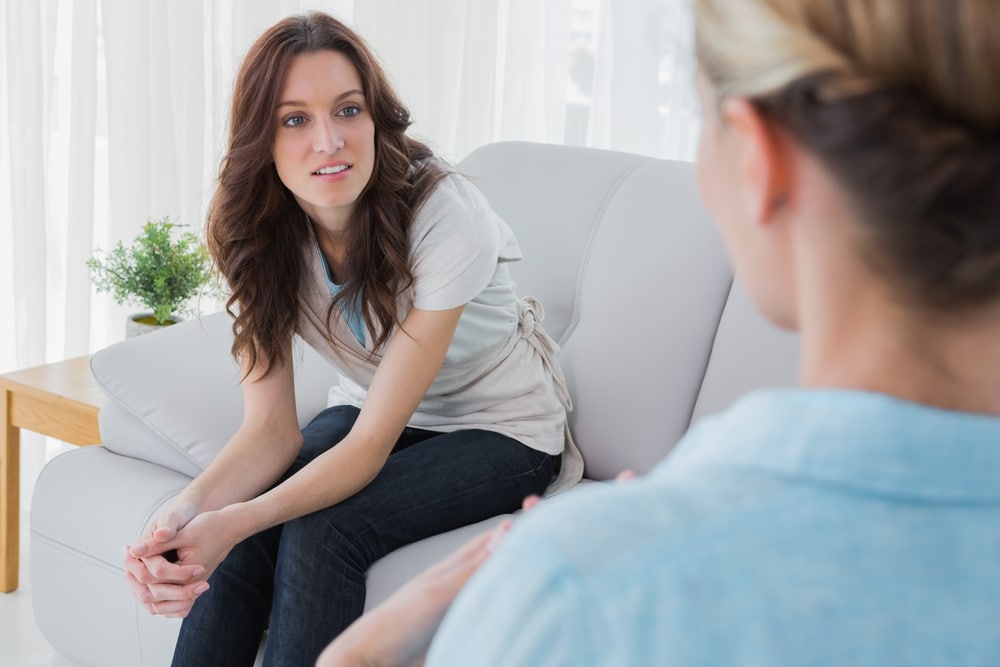 Enter one of the drug treatment centers in Florida so you can get the help that you need today! At Rock Recovery Center, we will help you get better. Contact us for inquiries!