Heroin has become increasingly more popular over the years as the opioid epidemic has continued to grow. Most people that find themselves using heroin actually started with painkillers. Many people who are/were addicted to painkillers switched to heroin because it is cheaper and easier to get while having the same effects on the body. Let’s take a look at some of the effects heroin has from a recovery center in Florida.

The effects of using heroin usually set in rapidly, but it all depends on the method of delivery. While the effects of heroin can be felt almost instantly via injection, it can take up to 15 minutes when snorting or smoking the drug. After an initial rush, a feeling of relaxation kicks in. That “high” feeling can last several hours. As the high wears off, a feeling of irritability or even depression can set in. For many, the only way to get rid of this is to get high again. 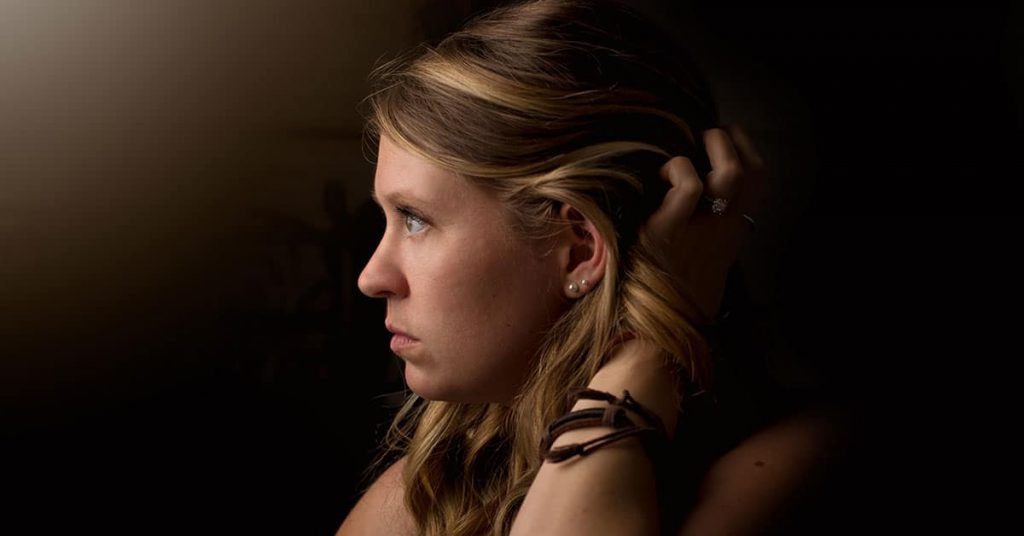 There are many serious long-term effects of heroin, beyond just the addiction. Constant heroin use causes the brain to reduce or even stop producing its own endorphins. It can also lead to liver disease, heart ailments, blood pressure issues, pulmonary problems, weight loss and collapsed veins.

Are You in Need of a Recovery Center in Florida?

If you or someone you know is suffering from a heroin addiction, it’s not too late to get help. Contact us today to learn more about the programs we offer and how we can help.