Outside of nicotine, alcohol has the highest addiction numbers in the country. Despite its legal status, over 18 million people suffer from an alcohol addiction. The acceptance of drinking in society combined with the fact that it is incredibly easy to get can also make it hard to spot. Alcohol abuse has numerous negative consequences. In addition to deaths from liver disease and alcohol overdose, drunk driving claims thousands of lives every year.

As we touched upon in the introduction, the heroin epidemic is becoming more and more of a problem in this country. For most people that are addicted to heroin, the addiction actually begins with painkillers. Since painkillers are more expensive and tougher to get, people turn to heroin. Almost 2 million people suffer from an addiction to painkillers with the most common being codeine, Vicodin, and Oxycontin. Addiction to painkillers can develop from seemingly harmless levels of use. Most patients who become addicted to prescription painkillers don’t notice they have a problem until they try to stop using. 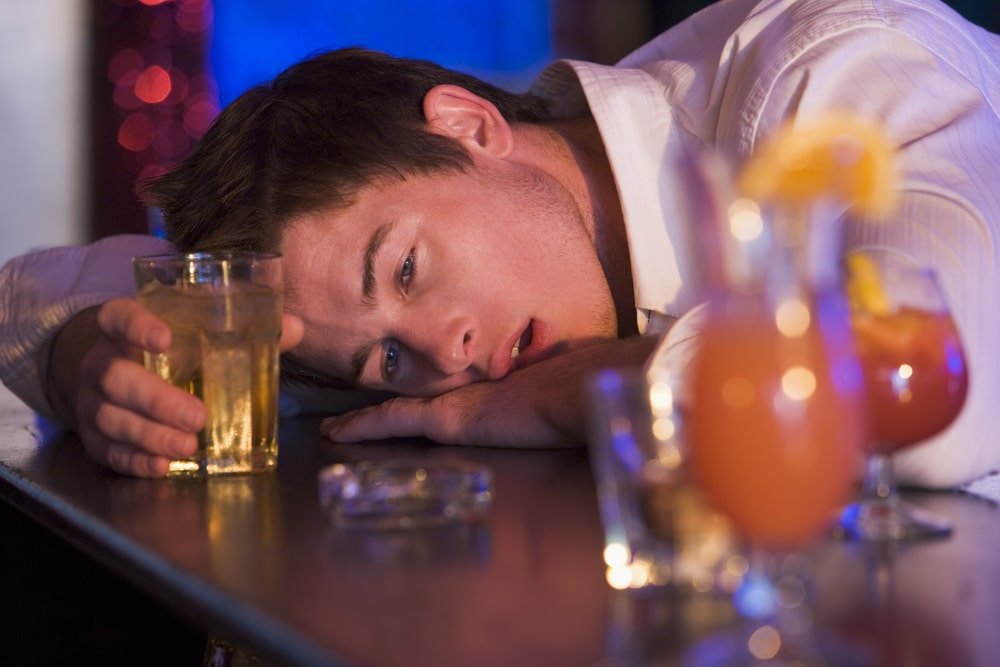 Are You in Need of a West Palm Beach Drug Rehab?

If you or someone you know suffers from these or any other addictions it’s not too late to get help. Contact us today to learn more.