Drinking alcohol may seem like it’s harmless. But as you do it more frequently at higher doses, your casual alcohol consumption now turns into alcohol abuse. If this continues, over time, it could lead to addiction. Alcohol is considered to be the deadliest drug of all. It causes long-term, irreversible damage to both your physical and mental health. In short, it kills people slowly but surely. Most deaths and accidents are also alcohol-related. So, before it’s too late, if you or someone you know is hooked to alcohol, encourage them to enter an alcohol rehab center in South Florida for help. Here are the reasons why alcohol is the deadliest drug of all: 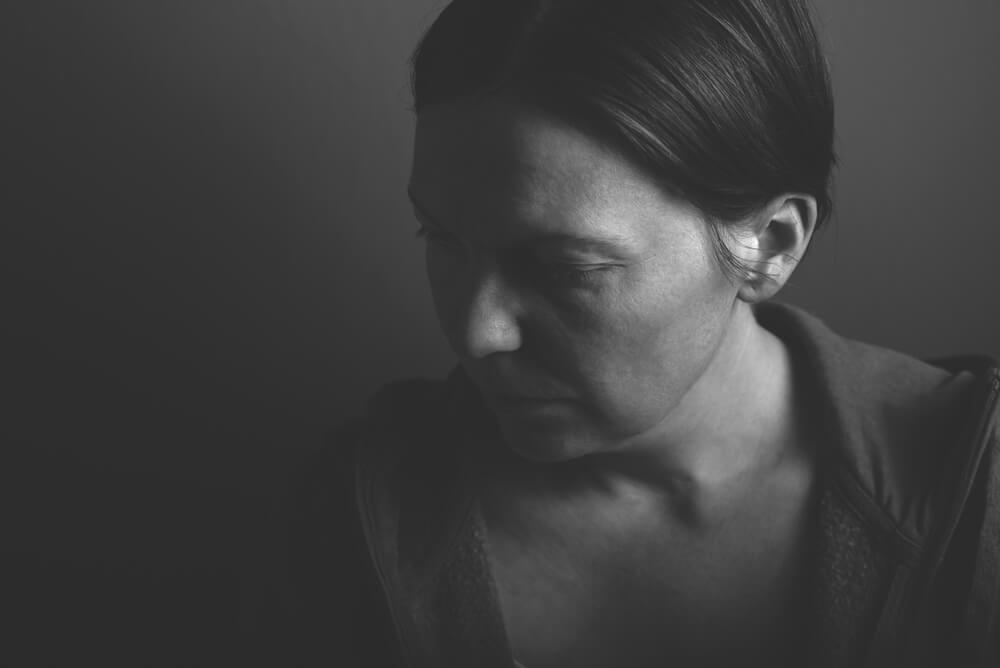 Why is Alcohol the Deadliest Drug of All?

Alcohol is More Harmful Than Cocaine or Tobacco

A study released in 2010 by a group of British scientists showed that alcohol is almost three times as harmful as cocaine or tobacco. It was rated to be the most harmful drug overall. WHO also estimates that about 2.5 million people die worldwide from heart and liver disease, suicide, cancer, and vehicular accidents that are linked to alcohol.

Alcohol Is Socially Acceptable and Prevalent in Society

Unlike cocaine, heroin, and meth, alcohol is socially acceptable, prevalent in society, and more easily accessible. Alcohol is legal, and not thought of as ‘harmful’, which is why alcohol abuse is rampant. More people are admitted to an alcohol rehab center in South Florida compared to drug rehab. 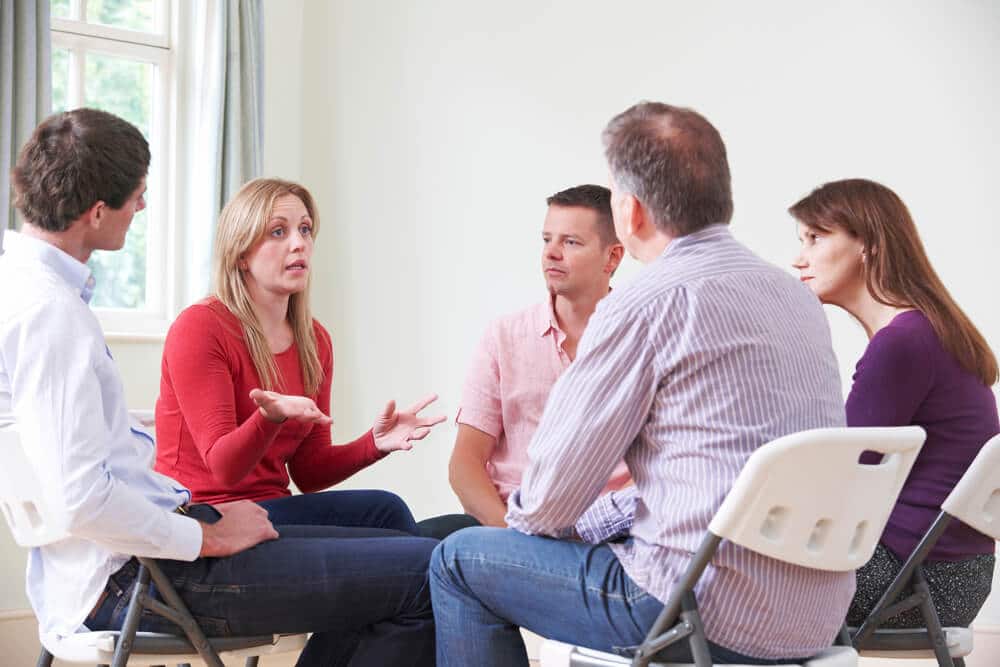 Looking for an Alcohol Rehab Center in South Florida?

If you or someone you know has an issue with alcohol abuse, then don’t hesitate to bring them to an alcohol rehab center in South Florida before it’s too late. At Rock Recovery Center, we are dedicated to helping individuals overcome addiction permanently! Contact us for inquiries!